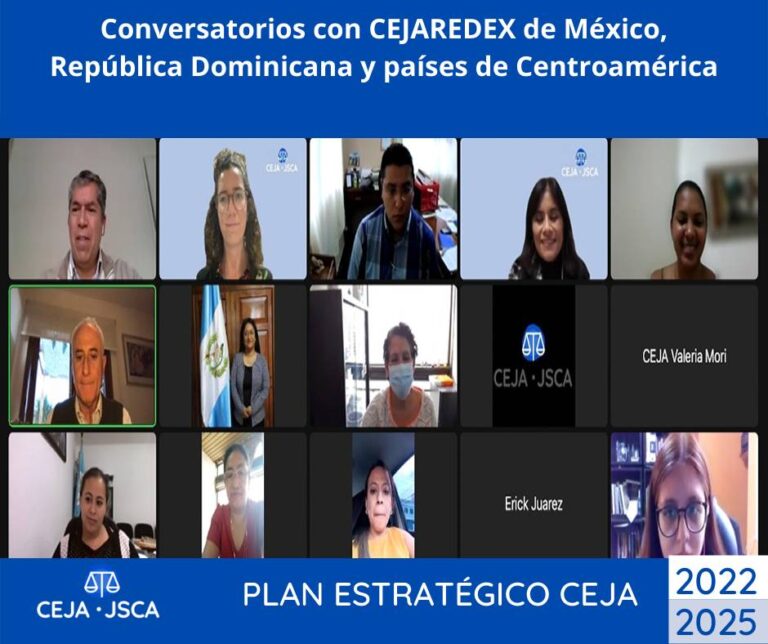 Between April 25 and 28, 2022, the Justice Studies Center of the Americas (JSCA) held three discussions with the subregion of Mexico, Dominican Republic and Central American countries, during which it received numerous contributions for the preparation of its Strategic Plan for 2022-2025. 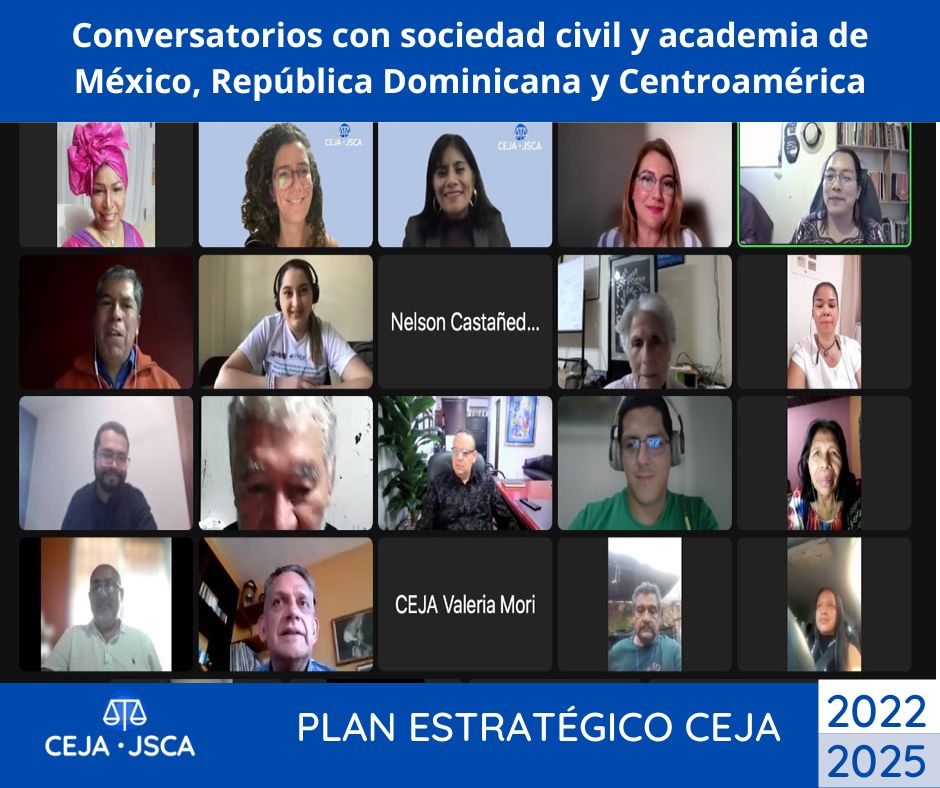 JSCA’s subregional discussions are part of a broad participatory process and are directed at receiving inputs from key actors on the main challenges, issues, instruments, lines of action and areas of collaboration for the work that JSCA will carry out in the coming years.

JSCA is grateful for the broad participation and contributions received in the discussions, which allow the institution to get closer to and understand the main needs, opinions and suggestions of key actors in the subregion, as well as the possible areas for collaboration. In addition, the JSCA expresses its commitment to continue its participatory efforts in response to the challenges faced by Mexico, the Dominican Republic and Central American countries in the area of justice. 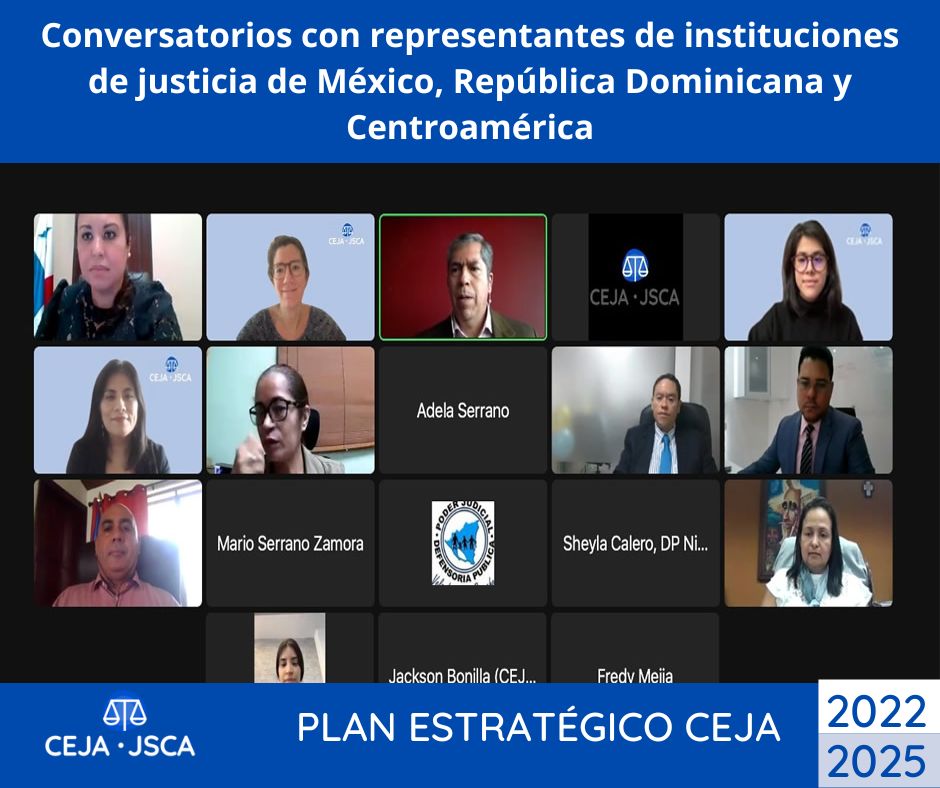 On this occasion, JSCA reiterates its invitation to all interested institutions and stakeholders to participate in the formulation of the Strategic Plan 2022-2025 by responding to the Virtual Consultation available here until May 11, 2022.